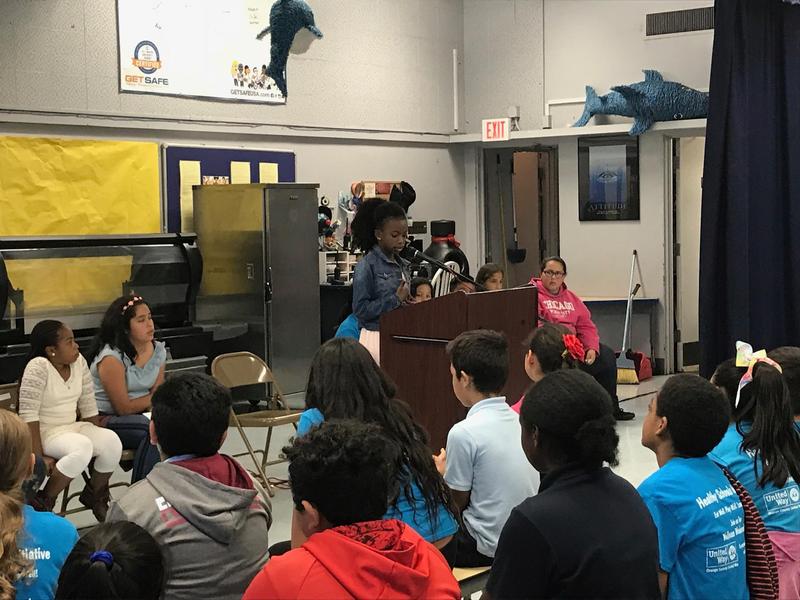 On Wednesday, September 19, many brave Whitaker students showed their commitment to their school by running for student council offices. After campaigning with creative and colorful posters, the candidates gave speeches detailing their plans for Whitaker's future. Student voted, and winners were declared. Congratulations winners! Thank you Ms. Hernandez and Ms. Reider for sponsoring such an important democratic process!
Read More » 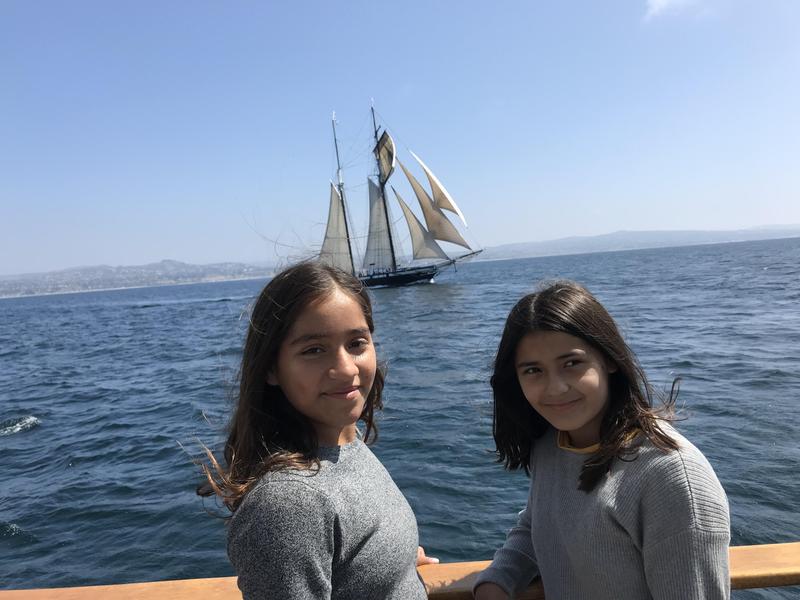 Raising the sails, pulling ropes, setting a course downwind... not things most fifth and sixth graders get to experience on a school day. A group of Whitaker's upper graders were fortunate enough to be invited by Orange County GRIP to the Dana Point Tall Ships Festival in Dana Point, California. Students were transported back in time as they boarded a tall ship modeled after those that sailed hundreds of years ago. Not only were the students passengers, they even became crew members! After students raised the sails and tied off the lines, the giant ship sailed swiftly and silently along the coast of Dana Point. The peaceful sailing was only interrupted by the sound of cannon fire from our ship, followed by cheers from students, as the ships reenacted sea battles, firing mock cannons from the sides of the ships. The weather was exceptional, the wind was just right, and the students of Whitaker experienced a day of sailing they will never forget!
Read More » 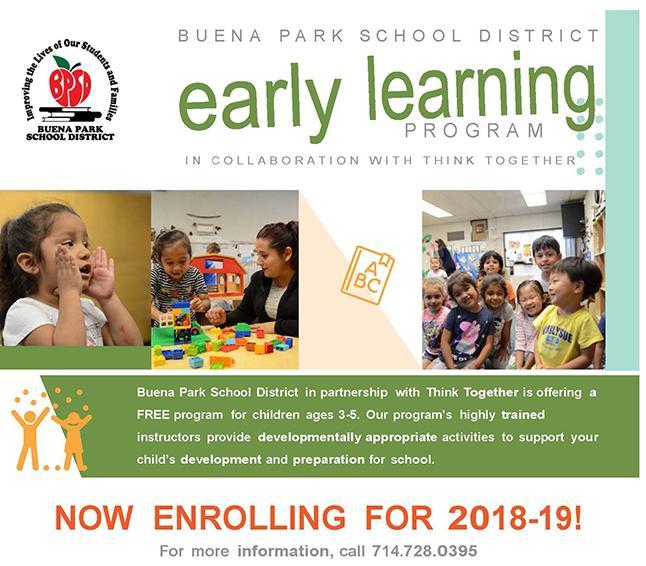 Buena Park School District in partnership with Think Together is offering a FREE program for children ages 3-5. 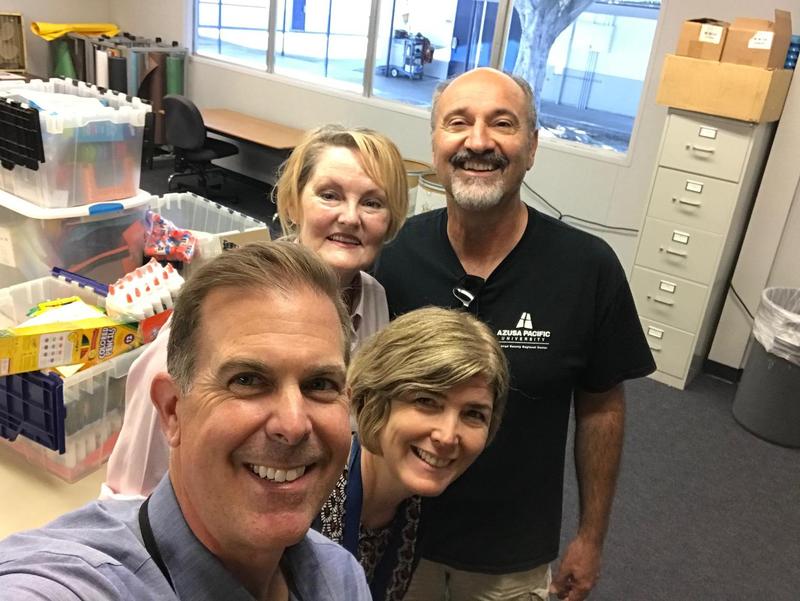 Frank and Janet Berry, from Mercy Triumphs Inc., a non-profit organization, have shown their devotion to the students of Whitaker School by raising money to buy school supplies and uniforms! The items will be distributed in the coming weeks. Thank you Mercy Triumphs Inc.!
Read More » 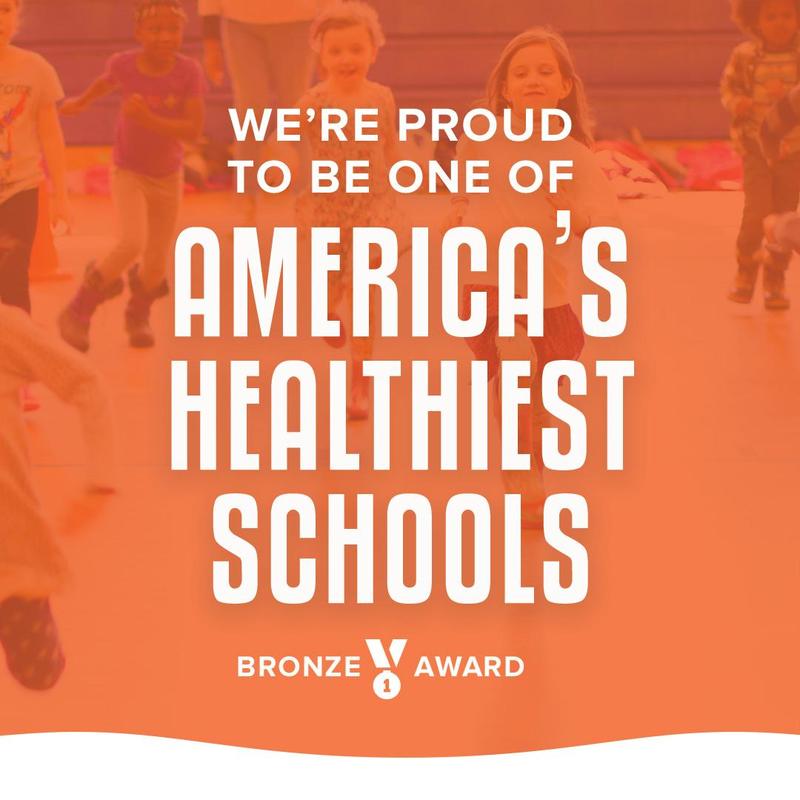 Whitaker School is proud to announce that we have been named one of America’s #HealthiestSchools by @HealthierGeneration! Our staff has worked hard to give our students the healthy futures they deserve. Look for us in Healthier Generation’s campaign this fall! www.HealthiestSchools.org

We have been given the bronze award.
Read More » 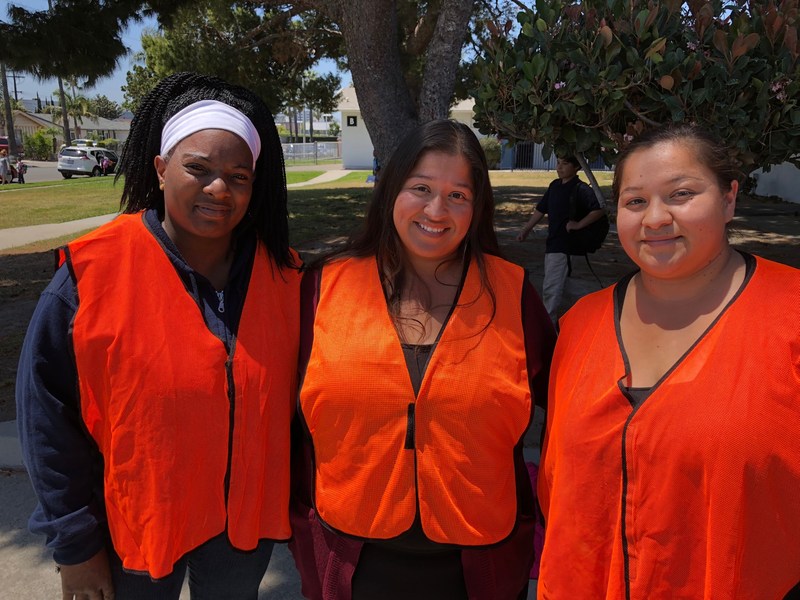 Thank you GRIP Greeters for making the mornings for Whitaker students a welcoming experience.
Read More » 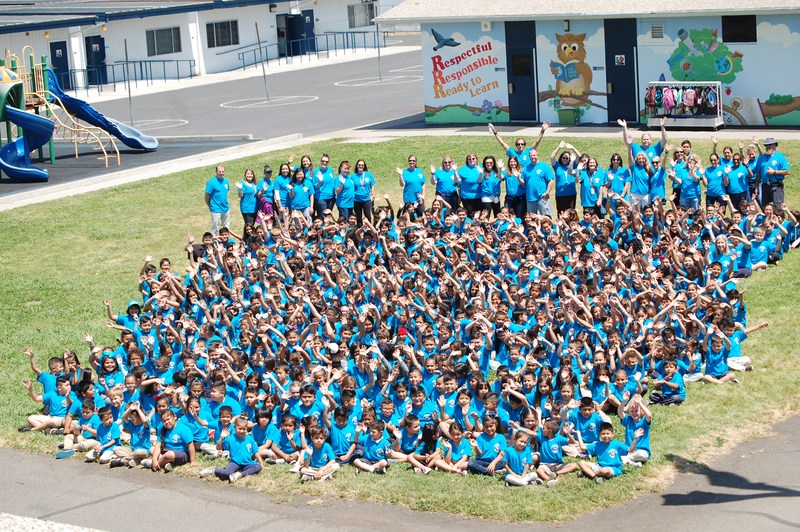 Wellness Week was a hit!

Wellness Week at Whitaker was a great success! Students were able to taste new food, try different exercises, and learn about being healthy.
Read More » 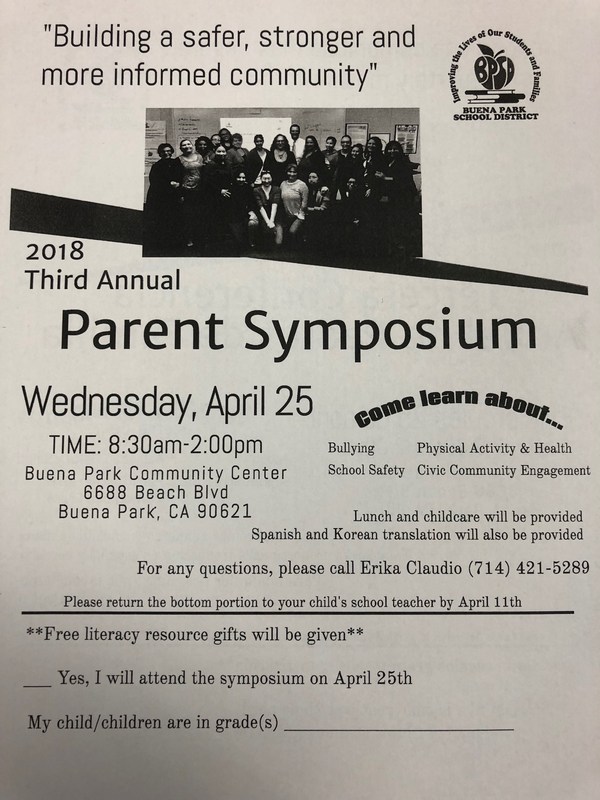 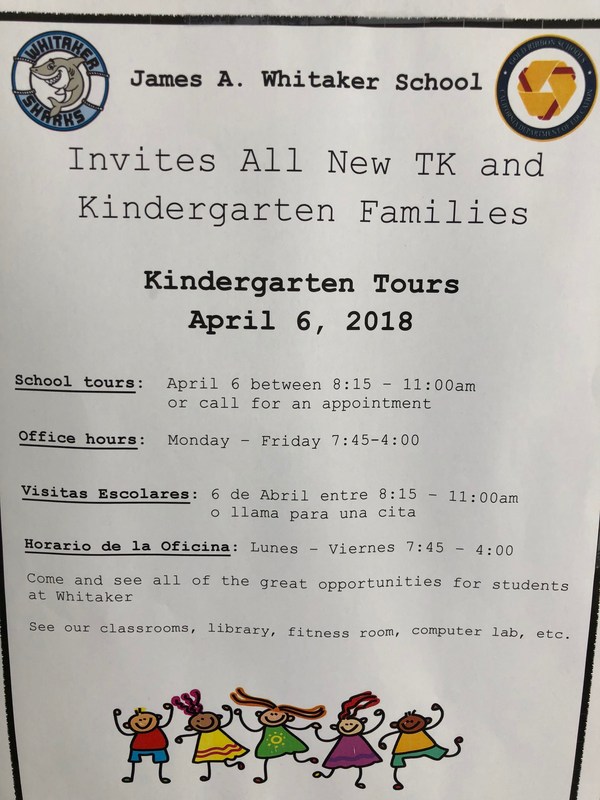 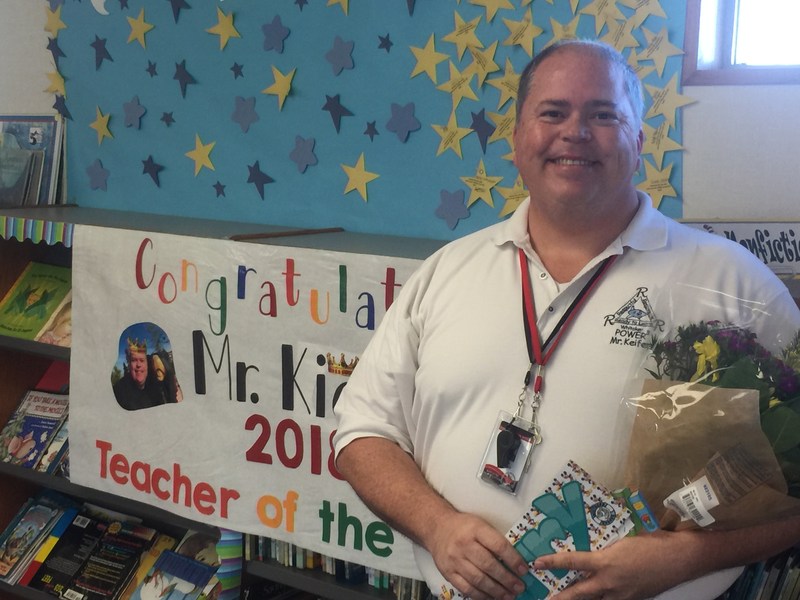 Mr. Larry Kiefer was selected by the staff as this year's teacher of the year. His commitment to students, teachers and the community have been greatly appreciated throughout his teaching career. We thank you for being part of Whitaker's family. Congratulations!
Read More »
RSS Feed